A 29-year-old Indian origin man was shot dead by two motorcycle-borne assailants while he was driving his car in Malaysia's capital city, Kuala Lumpur.

R. Kaarikalan, a barber, was driving to his shop in the Puchong area of the city Friday when he was attacked, The New Straits Times reported.

According to the report, when Kaarikalan was at the Taman Billion roundabout, the two gunmen drew alongside him and fired at least eight to 10 times at him. While Kaaraikalan slumped down in his seat after being hit twice, his mother, who was with him, sustained minor injuries.

After passers-by alerted the police, Kaarikalan was rushed to the Universiti Kebangsaan Malaysia Medical Centre where he succumbed to his injuries an hour later.

Police have not ruled out a case of mistaken identity. - IANS 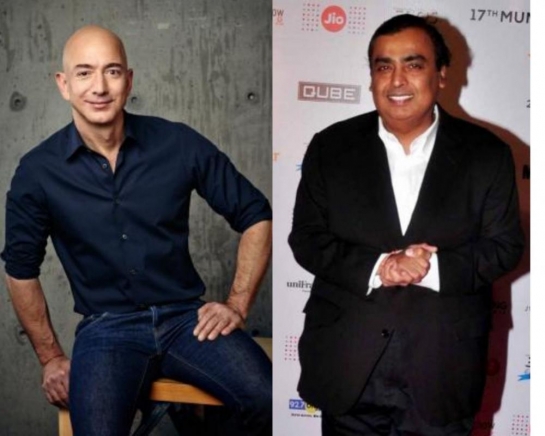