Caste census has its advantages 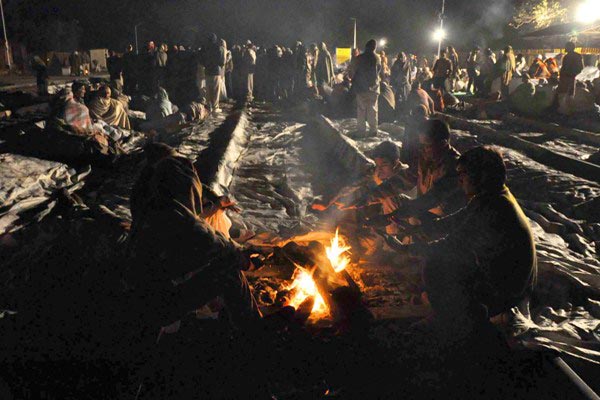 The recent Supreme Court order striking down a Madras High Court directive to the authorities to hold a caste-wise census has caused consternation in Tamil Nadu where the Socio-Economic and Caste Census (SECC) launched in 2011 is in progress and is expected to be completed soon.

The last time a caste count was taken was almost eight decades ago and it formed an important part of census operation under the British colonial rule. The current compilation of data takes the form of a socio-economic survey rather than a full blown census.

Colonial civil servants like HH Risley and JH Hutton, both census commissioners in their time, were not above using caste-based census data to reinforce divisions in Indian society to facilitate colonial administration. National leaders from Gopal Krishna Gokhale, Motilal Nehru and CR Das to Jawaharlal Nehru, Vallabhai Patel and Rajendra Prasad believed in looking beyond the divisions of caste and community to create a nation of citizens. That is why the first government after Independence did away with enumerating caste in the 1951 census and stuck to it ever since.

However, within a year of the Constitution coming into force, the government encountered certain difficulties by judicial decisions and pronouncements, particularly by the Madras High Court, resulting in the First Amendment which enables States to make any special provision for the advancement of socially and educationally backward classes of citizens.

A caste census with socio-economic data is expected to yield quantifiable data that could be used for reservation in education and employment. The Supreme Court order could not be taken as invalidation of SECC because it only held that it was a policy matter of the executive. The court itself wanted to know in the past the basis on which reservation was fixed as no precise data was available.

In the Indira Sawhney case, the court ruled that higher levels of caste-based reservation should be based on verifiable socio-economic data. SECC is neither a concession to retrograde forces as made out by some nor return to the colonial practice of enumeration.

The Mandal Commission used a sample survey to gather data at the national level, but in the absence of its inclusion in the census process made it unverifiable. The Madras High Court order is intended to gather data only and is in no way against the government’s policy of ushering in a casteless society.